Have You Ever Met A Famous Person Who Was Remarkably Humble? 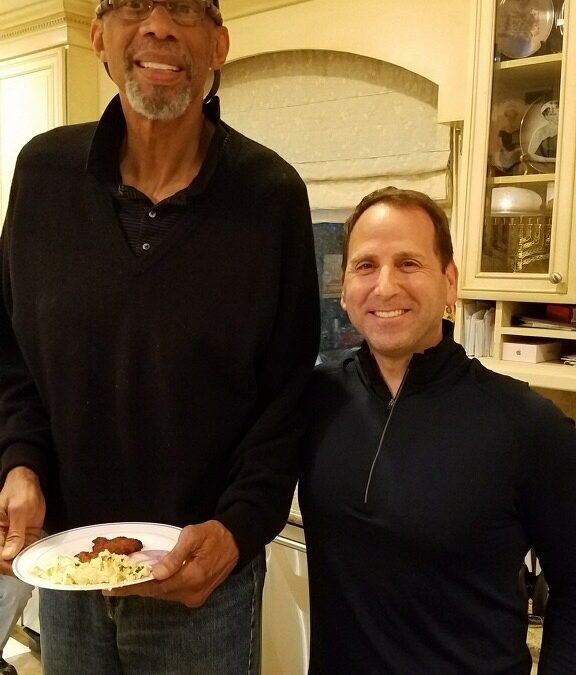 Famous Person Who Was Remarkably Humble

I am continuing to build my profile on Quora.com. I enjoy answering questions on a variety of topics. When I think I have something valuable to share, I will post the answer here. To that end, I answered a question, Have you ever met a famous person who was remarkably humble? I share my answer below.

I grew up in Los Angeles. Naturally, I was a huge fan of the showtime Lakers. Despite his obvious greatness, sportswriters were hard on him- they called him distant & difficult to deal with. 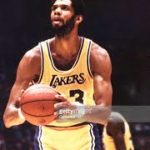 Famous Person Who Was Remarkably Humble

About 10 years ago I met Kareem. My father’s wife, my stepmom, is very close with Kareem’s girlfriend. They started showing up together at most family events, including my dads birthday, Hanukkah and eventually my wedding.

As a former money manager, I had a lot of clients who were professional athletes—all of them baseball players. I knew many of them hated talking sports when they were out. How many of you love discussing your job when you are not working?

When we met he inquired into my past, my interests. He seemed generally interested. Many people may ask you, “how are you?”, but are they really interested in the answer? He was.

Not only did he listen, he took the time to offer me advice about my new career. Shortly before I met him I had been released from federal prison. While in federal prison I wrote a book about my experiences. Following my release, I begin traveling the country lecturing on the motivations, consequences and actions of white-collar crime.

In speaking with Kareem I told him that many people were enthusiastic and supportive of my new career, but some people in the audience criticized and questioned my career. In other words, they were giving me a difficult time because they felt I was profiting off of my experience (a euphemism for my crime.)

“Do you deliver value?”, he asked.

“Are you committed to your craft and doing the best you can to teach audiences how good people can make bad decisions?”, he asked.

“Are you respectful of the opinions of others, even if you disagree?, he asked.

Following our first meeting, I remember thinking how much he helped me. He was a legend, someone recognized as one of the greatest athletes of all time, who took time to help someone he just met. He was genuine. When we spoke, he didn’t have his Iphone anywhere near him. He was truly engaged in the conversation and he shared that same courtesy with everyone. I could learn a lot from him at family gatherings and stand to put away that iPhone!

I think his humility—for me— was summed up at up the end of President Obama’s term. One evening we were visiting at my fathers home. For some reason, I randomly googled Kareem. When I did, I saw that the day before he was being honored at the White House by President Obama. Kareem was standing next to Tom Hanks, Steven Spielberg and other entrepreneurs, mavens of industry and leaders.

Shortly after I googled him, a few people at my dad’s congratulated him on being honored. He simply said that it was a privilege to be around so many wonderful people, and that he felt privileged to know to be acknowledged by a president he had such respect and admiration for. He also said it was cool to meet Tom Hanks!

Not only did Kareem offer me advice, he took the time to read and even endorse my book. I can imagine how many requests he gets, and I know he cannot tend to all of them.

I did not know him in the 80s when sports writers criticized and questioned his personality and the approach he took with both fans and the media. All I can speak to is the person I know now. He is humble and kind. I am fortunate to know him.