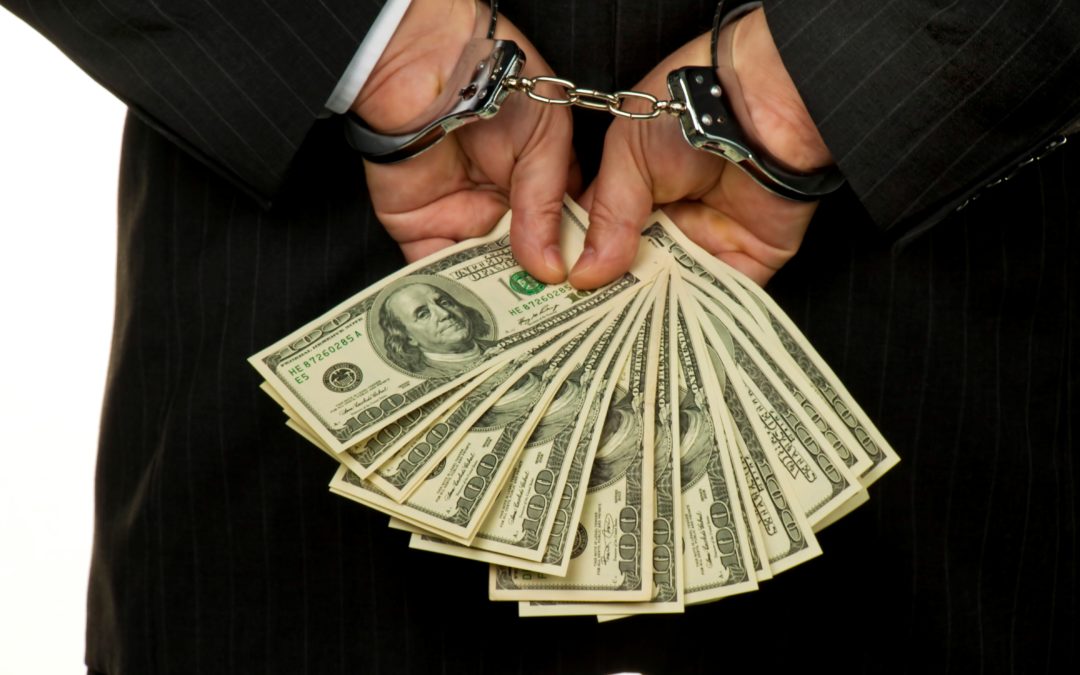 I answered the following question regarding corruption in the workplace at Quora.com, and I wanted to share here as well.

Corruption in the workplace

Fifteen years later it is still embarrassing & shameful to discuss. But here it goes. Not only did I witness it, I helped facilitate it.

When I was 28 years old I was a stockbroker at Bear Stearns then UBS. One of my biggest mistakes was leaving Bear Stearns to move to UBS.

At the time, Bear Stearns was a terrific firm, in many ways akin to Goldman Sachs. UBS offered me a large check to transfer my book of business, however, and I took it. It would not be the first time I would make a bad decision over money.

How did I know?

When he transferred his account to UBS the hedge fund had roughly $6 million dollars under management. Six months later, through horrific trading, he had lost all of the money.

My role was not to recommend any trades, but simply execute the trades on an unsolicited basis. I would spend a good portion of the day executing trades on his behalf. Within two months this account was generating about $100,000 a month in production. 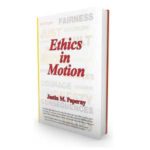 Getting back to how I knew. After he lost the $6 million he successfully raised many millions more.

Well, no logical investor in their right mind would invest money into a hedge fund if they knew the manager had lost every penny. 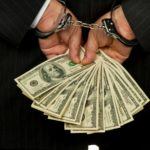 Instead of addressing this troubling discrepancy, I, along with my colleagues at UBS, turned the other way while the hedge fund manager continued to raise more money. We reasoned that since we were not the one soliciting the assets or trades, we would not be held accountable when the losses continued.

The truth was we wanted the gravy train of commissions to continue.

Rather than fire the client, as an honest broker would have done, I schemed with my colleagues to ensure we would not endure any fallout when the losses continued. We created disclosure documents to try to protect us from any liability.

Eventually, my willful blindness and turning the other way to the millions of dollars in losses gave way to my attending meetings where I flat out heard the hedge fund managers misrepresentations to investors.

I allowed it. I did not correct his lies, despite knowing of the losses. Instead, I gave the impression my client was a successful hedge fund manager. I gave him credence he had not earned. In so doing, I committed securities fraud.

In the end, I was punished. After a 3 1/2 year investigation, I eventually self-surrendered to federal prison for 18 months. It was not until prison that I realized how my actions negatively impacted so many people.

In retrospect, I know that I made shortsighted decisions as a stockbroker. I was driven to make money and I easily rationalized that since I was not managing the money, I was not responsible.

The truth is I was raised to know right from wrong. I always knew that facilitating a fraud was wrong. While some people in prison are not guilty, I was not one of them. I absolutely deserved to be held accountable.

I have often been asked what I would do differently. Easy. In retrospect, I would’ve given greater thought to how every choice and action I made would influence my life in one, three, five, 10, and 50 years from now. I would’ve given thought to how it would influence my unborn children. Instead, I was shortsighted and didn’t fully understand how each choice would impact the rest of my life. I paid the price, and deservedly so.